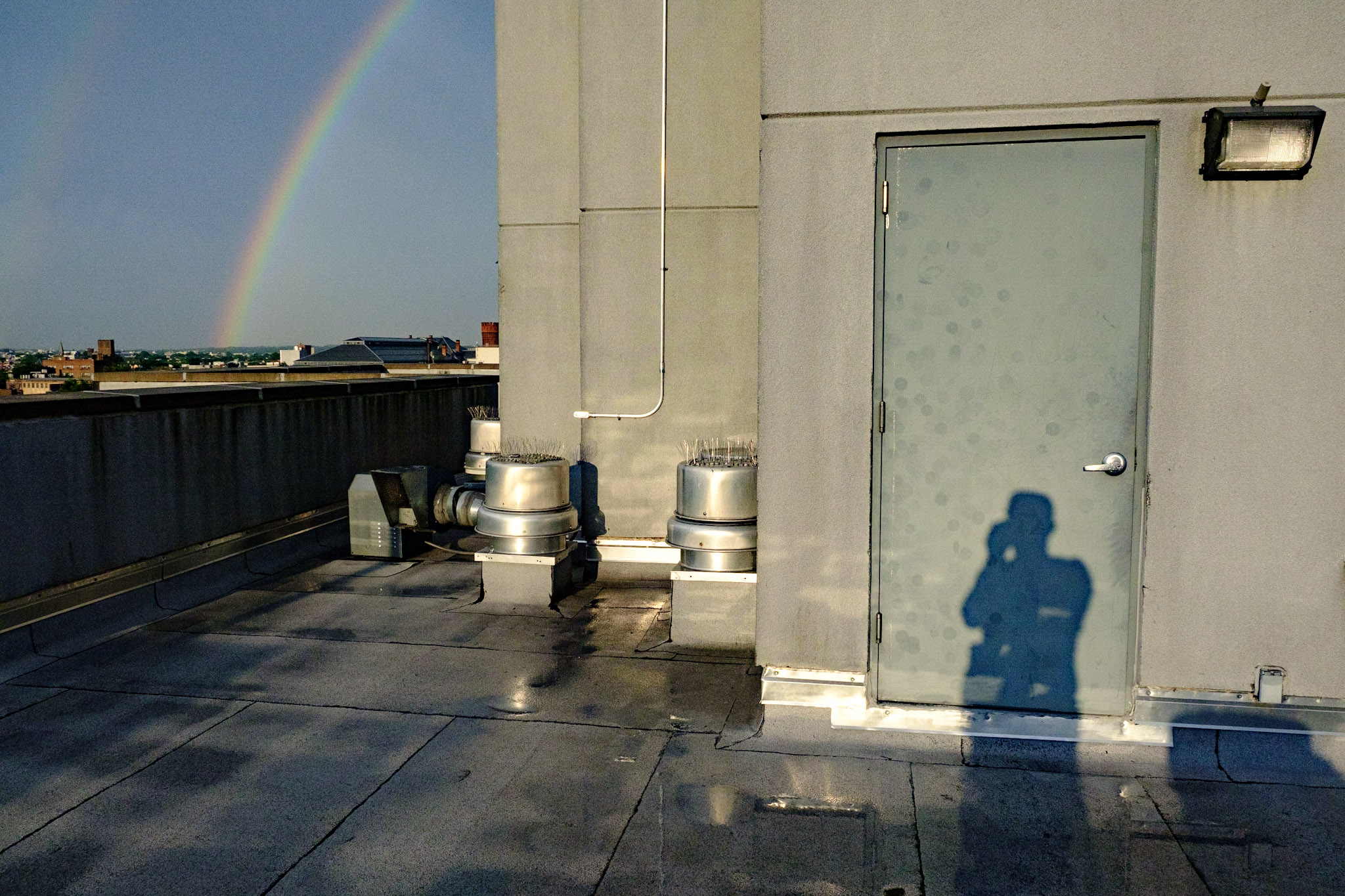 I'm a writer, photographer, and musician who tells stories about how global forces shape our everyday lives. I've traveled to more than 40 countries, working from remote villages in Southeast Asia, inside the halls of the Vatican and the White House, and within oppressive regimes in Russia, Egypt, and Uganda. I’ve also worked as a US politics reporter, helping launch Politico Pro’s health care coverage and covering disputes over the Affordable Care Act inside the Obama White House, Congress, and the Supreme Court.

I'm also a historian who constantly asks how the past informs the present. Before becoming a journalist, I earned a PhD from UCLA, where I investigated how country music helped shape white identity and conservative politics in the United States. I left academia because I wanted my work to reach a broader audience. I covered the passage of Obamacare for The Nation, and then joined Politico as a health reporter.

In 2013, when the US was on the cusp of recognizing marriage rights for same-sex couples, I accepted an Alicia Patterson fellow to write a series of stories about the international politics of marriage equality. This led to a job as BuzzFeed News's first international correspondent, where I pioneered mainstream news coverage of LGBTQ rights worldwide. I covered the 2014 Sochi Olympics and Russia's "gay propaganda" law; I discovered how Steve Bannon was building ties to senior figures in the Vatican; I wrote about Iraqi activists rescuing LGBTQ people from ISIS; and I exposed the local politics behind anti-LGBTQ crackdowns globally, from Uganda to Indonesia to Egypt. I was named the National Lesbian and Gay Journalists Association’s Journalist of the Year in 2015 and received a GLAAD media award in 2016. In 2017, BuzzFeed News named me senior world correspondent in London, where I covered the European far-right, attacks on women's rights, and the youth movement for climate change action led by Greta Thunberg.

I am currently a Knight-Wallace Reporting Fellow at the University of Michigan, where I am examining how COVID-19 and the racial justice protest movement is transforming American cities and suburbs.

For more than 30 years, I have played guitar and banjo. My passion for music is rooted in the traditional music of the upper South, but more recently I have been studying the string music of West Africa.