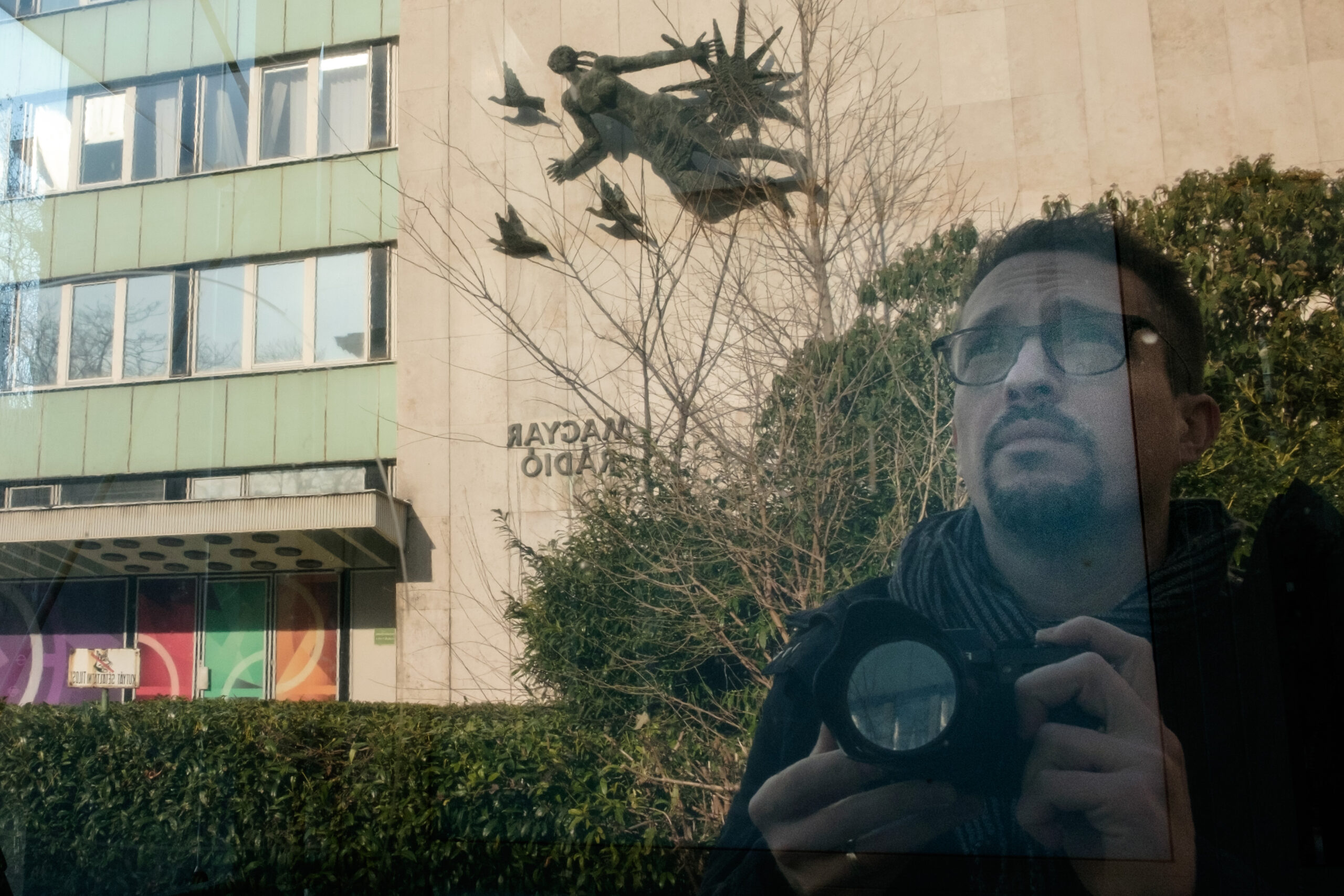 A community of urban ballroom dancers in Detroit has been decimated by covid. But the survivors aim to keep on dancing.

Charlotte Andrews has hazy memories from the three weeks she spent on a ventilator in the early part of the pandemic... Her life wasn’t the only thing that hung in the balance. Andrews, who is 72, was put on a ventilator March 16, the same day that Gov. Gretchen Whitmer issued an emergency order closing bars and restaurants across Michigan. That order shuttered Club Yesterday’s, a nightclub Andrews opened in 1996 to be a home to Detroit’s distinctive style of couples dancing, known as club ballroom, urban ballroom or Detroit-style ballroom. The dance community she had been building and celebrating for nearly a quarter-century was also fighting for its life...

The men, now both in their early thirties, were living almost 20 miles apart in the eastern Ukrainian region called the Donbas, where Russian-backed separatists went to war in 2014. They likely would not have met if not for a bomb that exploded in Maxim’s yard, blowing all the windows out of the house he shared with his parents.... That’s how Maxim wound up close enough to Stepan that they could see each other on Hornet, a gay hookup app.

“He was looking for sex. Like me,” Stepan tells me... “Instead of sex, we decided to love each other.”

They Wanted to Be a Better Class of White Nationalists. They Claimed This Man as Their Father.

PARIS — The man the alt-right claims as its spiritual father is a 74-year-old who lives with four cats in a Paris apartment around the corner from a Creole restaurant, a West African clothing store, and a Peruvian supermarket.... His work helped give an aura of respectability to the notion that European “identity” needs to be defended against erasure by immigration, global trade, multinational institutions, and left-wing multiculturalism.... He now sees himself as more left than right and says he would have voted for Bernie Sanders in the 2016 US election. He rejects any link between his New Right and the alt-right that supported Donald Trump.

“Maybe people consider me their spiritual father, but I don’t consider them my spiritual sons,” he said.

Between Dances: Ballroom Dance in Detroit After Covid

Another shot from #halloween, this time in #FtGree

More from #halloween in #ParkSlope.